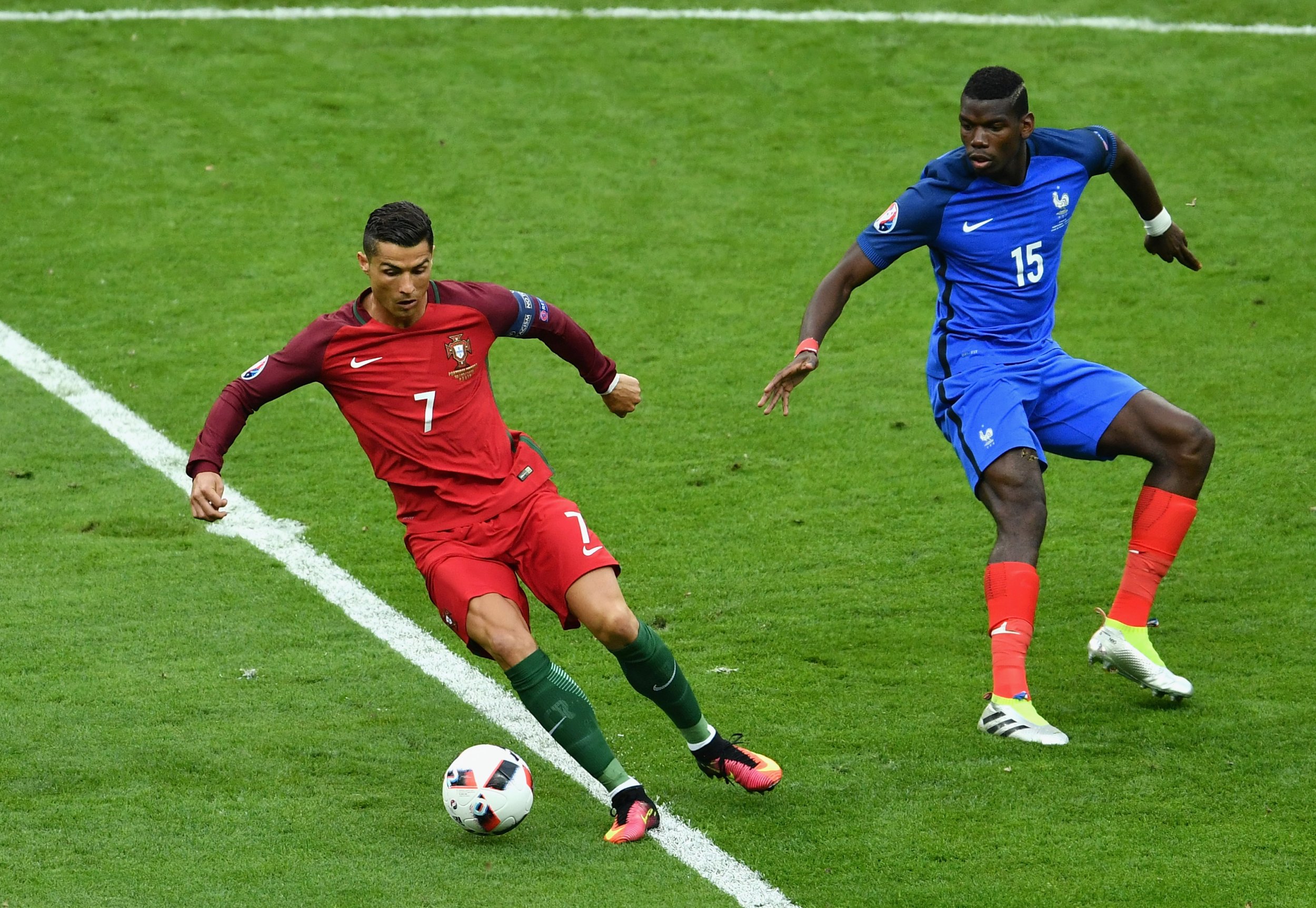 Just like in the last European, that of 2016, Juve experiences the waiting competition to find out what will be the future of their star.

5 years ago the black and white executives remain anxious throughout the competition before the future of Paul Pogba was determined.

Reached the final with France, where he was defeated by Portugal and Cristiano Ronaldo.

Five years later, it is Ronaldo who keeps Juve’s market frozen, with his mind on the pitch and his staff trying to settle him away from Turin.

Different situations, but the summer of 2021 may have some analogies to what was experienced in 2016.

Pogba, after the European of France, decided his future during the holidays together with the agent Mino Raiola, between July and August.

He chose to return to Manchester United with a salary he could not refuse.

It was the most expensive transfer of the European market so far, an operation of 105 million euros, pretty good for Juventus who had received it four years ago with zero parameters.

Even the sale of Ronaldo would be positive for the financial logic of Juventus.

The player still has a one-year contract, with a net salary of 31 million euros, which costs the balance a total of 87 million euros, including fiscal obligations.

The Portuguese has not yet spoken about the future, but seems more inclined to leave Turin than in past summers.

For this reason he has given the mandate to agent Mendez to find an alternative.

PSG and Manchester United, where Pogba seems to be ending the adventure, remain valid hypotheses for the future of the footballer, who for now remains focused on defending the European title with Portugal.

He will decide on the continuation of his career later, as Pogba did in 2016. 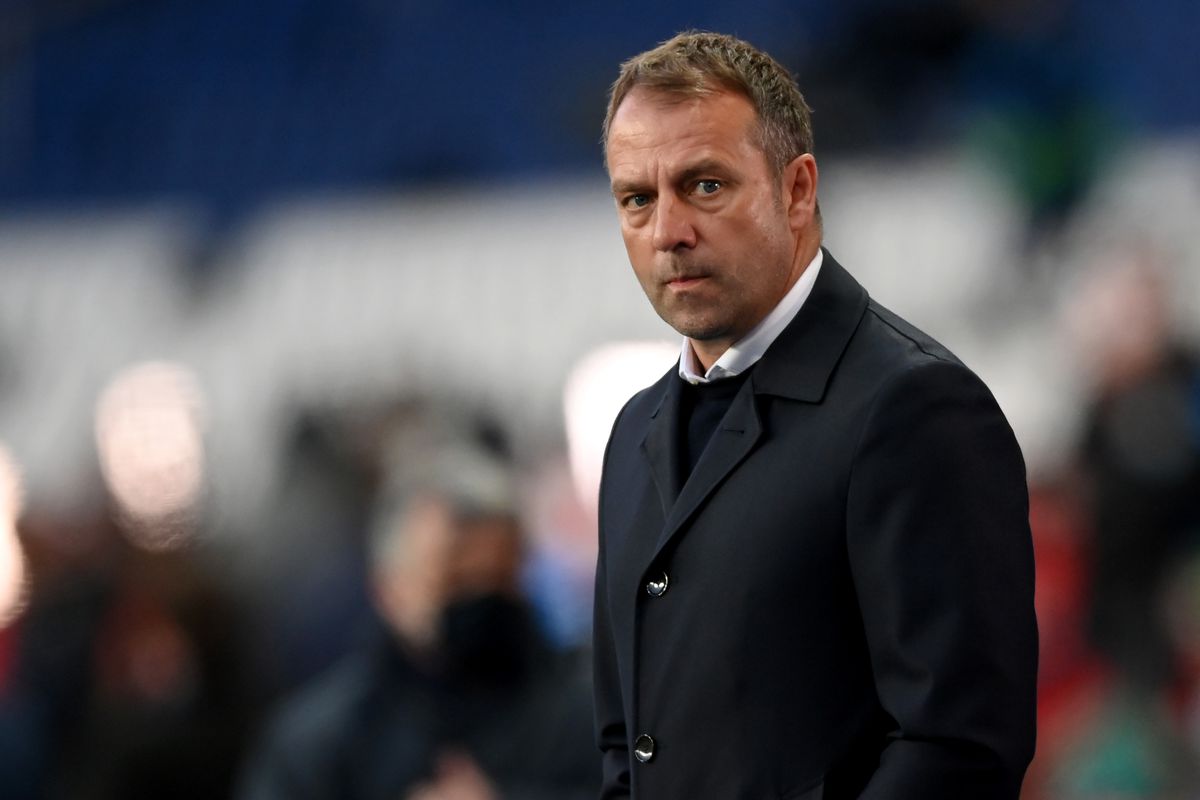 It is now official.

Hansi Flick will sit on the bench of the German National Team officially after the end of the European Championship “Euro 2020”.

The news was announced by the German Football Federation, which has resolved the small details that were left to sign the agreement with the new German coach.

“If Ramos were Argentine, Messi would have won a World Cup” 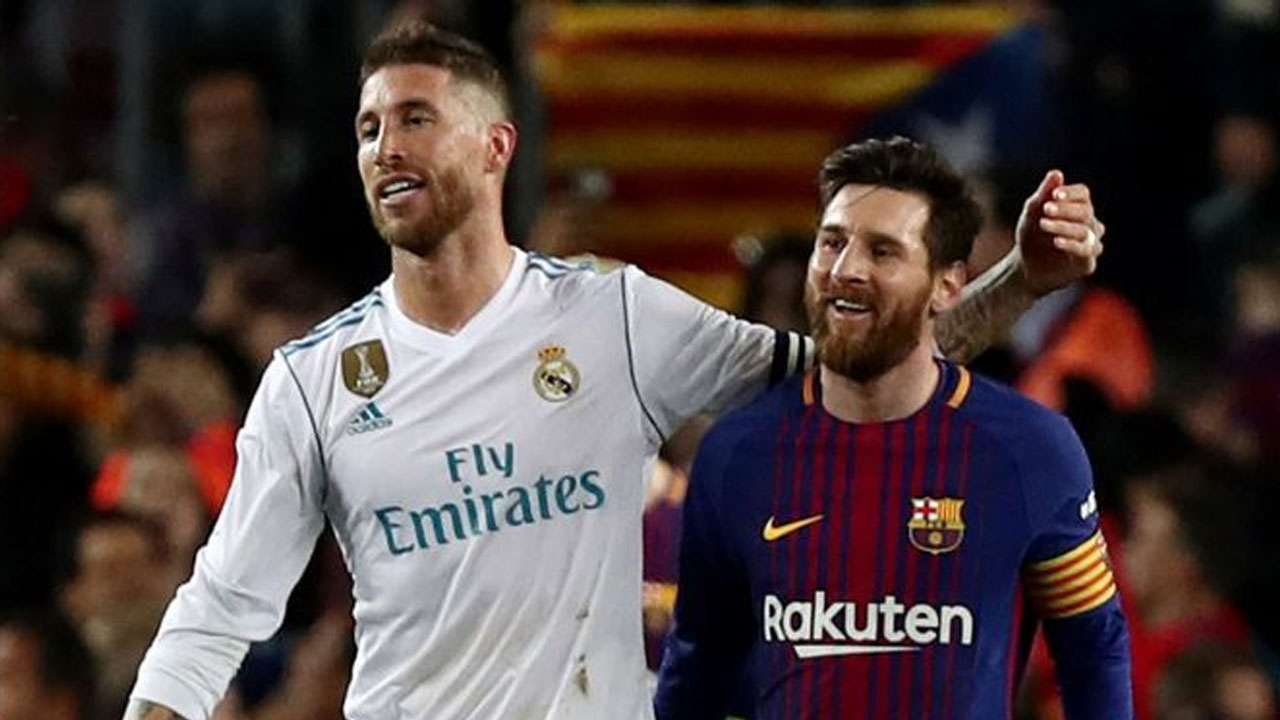 One of Lionel Messi’s biggest disappointments is the loss in the 2014 World Cup, but Oscar Ruggeri believes that the Barcelona star would have that precious trophy if he had Real Madrid center-back Sergio Ramos as a teammate.

The former Boca Juniors defender, who won 97 games for Argentina, believes the team lacked a player of Ramos’ caliber.

“Argentina and Messi, with Ramos means a World Cup,” Ruggeri told ESPN. “He [Ramos] is a monster.

“If Argentina had Ramos on defense, they would be world champions.

“We had good central defenders but not the best of all time. Ramos is the best. It would have been nice if he had been Argentine. He is better than me, number one. He is above all,” said Ruggeri.

Messi will have one last chance in 2022 to win the World Cup, the trophy that the Argentine is missing. 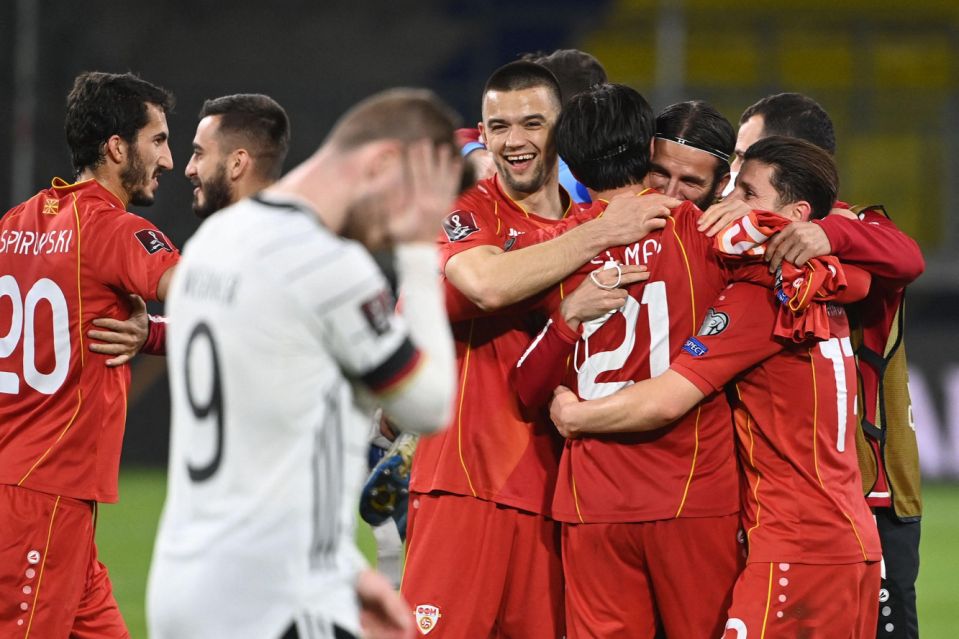 Northern Macedonia shocked Germany last night by defeating them 2: 1 in a qualifying match for the World Cup in Duisburg, thanks to a late goal by Eljif Elmas.

This was the biggest victory in the history of Macedonia.

Germany dominated the match, holding the ball 70% of the time, but it was the Macedonians who took the lead when 37-year-old Goran Pandev scored in extra time in the first half.

The locals equalized in the 63rd minute, when Ilkay Gundogan scored from the penalty spot, after Leroy Sane was stopped with a foul in the area.

Macedonian players celebrated like crazy in the locker room after the historic triumph in Germany.