Today’s El Clasico was originally scheduled to take place on October 26, but political protests on the streets of Barcelona caused the game to be postponed to 8pm tonight.

The biggest stadium in Europe, the Camp Nou, will be tonight the scene of one of the most fascinating clashes in the world of football – El Clasico between Barcelona and Real Madrid, to kick off at 8pm.

If the match had been played in October, as originally planned, Barcelona would have started the game with a lead over Real Madrid in the La Liga table.

The two teams are now up 35 points at the top of the La Liga table, but Barcelona are still in the lead due to a difference in goals.

In terms of form, Barcelona had had a better run of results before 26 October, having won their last six games – the best of the Catalans so far this season.

As for Real Madrid, they had achieved three wins, two draws and one defeat before October 26, and are now performing better, taking four wins and two draws from their last six games.

Injuries
Real Madrid would have had more players missing due to injuries regardless of whether the match would take place in October or now in December. However, Eden Hazard’s current absence can be crucial.

The Belgian had been in good shape in October, and now he and Marcelo will miss the match against Barcelona. However, Luke Modric, Gareth Bale and Nacho are now available for coach Zidane, having been injured in late October.

In the Barcelona squad, Ousmane Dembele would have been suspended for October’s El Clasico, but he is now eligible to play.
Meanwhile, Sergi Roberto and Samuel Umtiti were in doubt for the October match, with both now available to coach.

Kessie rejects January exit rumours: ‘I want to stay at AC Milan for many years’ 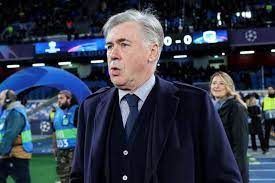 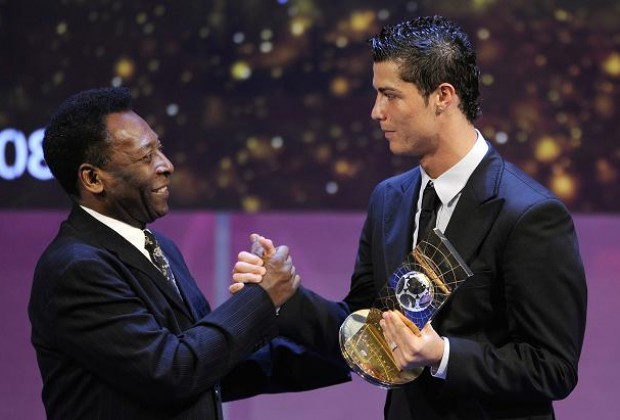