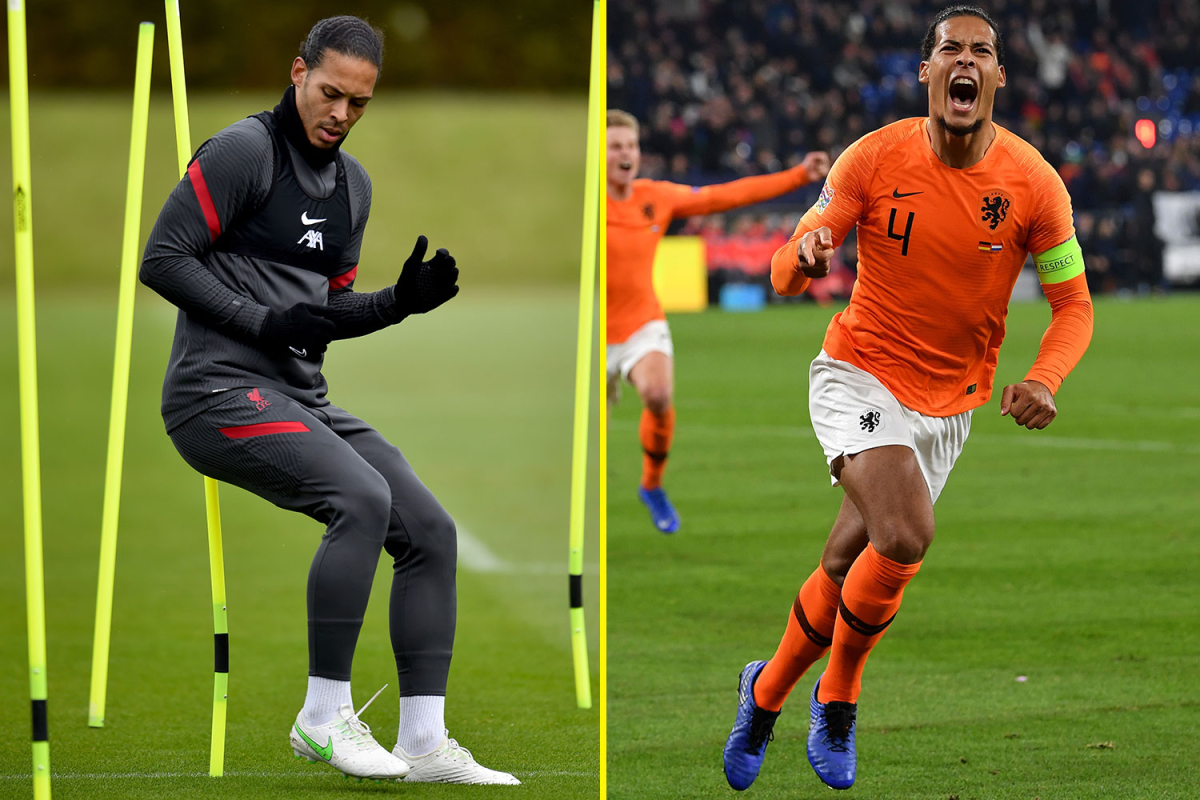 Virgil van Dijk has indicated he will not take part in the 2020 European Championship this summer because he wants to focus on regaining the shape with Liverpool.

The Liverpool defender is recovering from a serious knee injury that damaged him this season in October and had the opportunity to return to represent the Netherlands as captain in the European pushed up for this summer.

In his first interview since that injury, Van Dijk announced that he will not be part of Frank de Boer’s squad and that he will work on the final stage of recovery from the injury.

“It has been a very, very long way. I had to go through them step by step. Things are going well. Everything has progressed well. In the last phase of my rehabilitation, I made the decision I had to make: Join the Euro, yes or no? “Considering everything that is happening, I think that physically it is the right decision that I have decided not to go to the Euro but to enter the last phase of rehabilitation during the seasonal holiday”, said Van Dijk.

“I will focus on pre-season preparations with the club and this is the real goal. Of course, I am very disappointed that he will be absent in the Euro and that he will not lead my country there, but that is how things have been. I have to accept that,” he added. 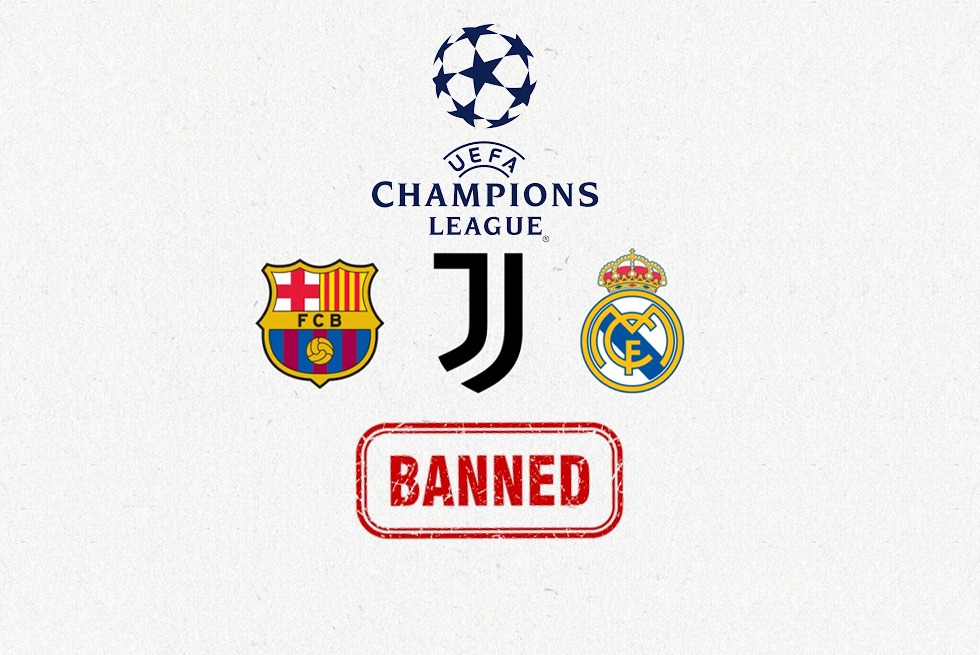 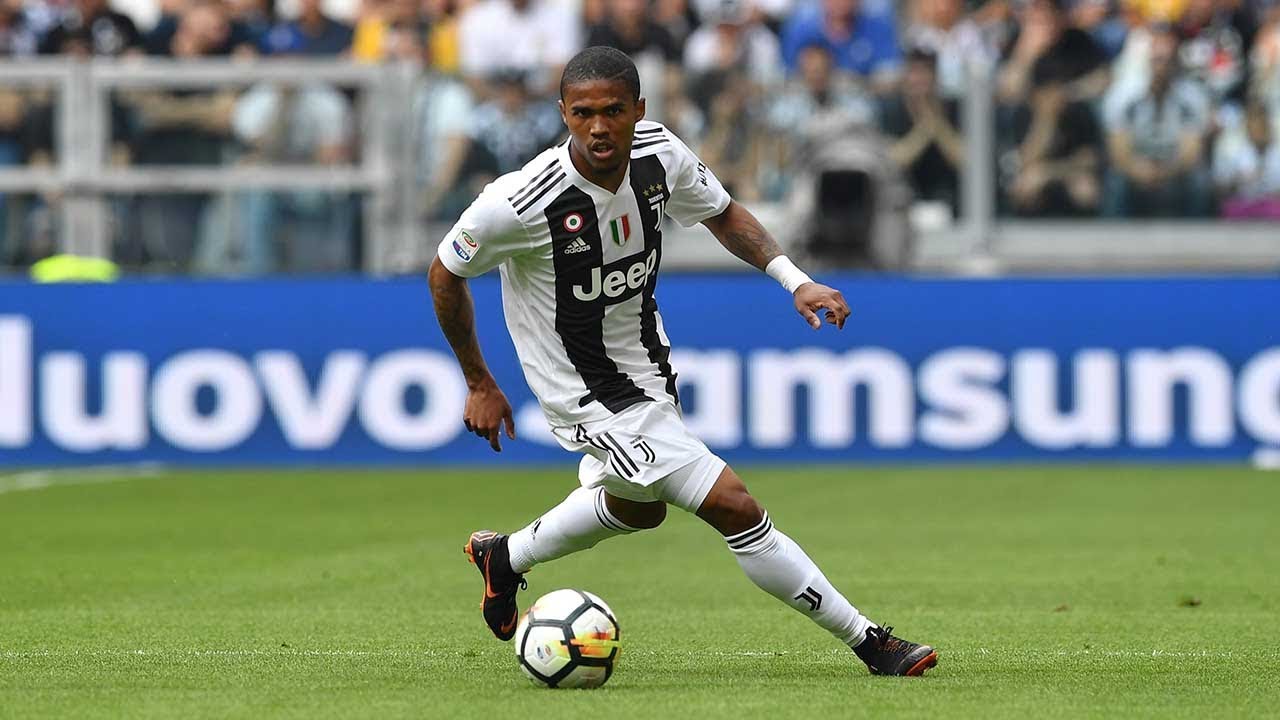 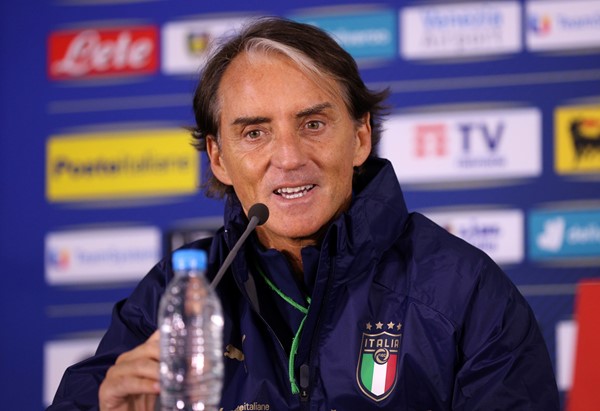